Ranked #8 in the WPBA

A world ranked professional pool player. Janet Atwell has been playing professionally since 2004, Being ranked in the top 20 most of her career. Currently ranked 8th in the WPBA. Janet offers private lessons to all ages. Janet has a true passion for teaching kids. Janet has worked with several junior players on a regular basis with those juniors becoming some of the better players at Borderline. Two of them have become sponsored by her personal cue sponsor, Pechauer Custom Cues. 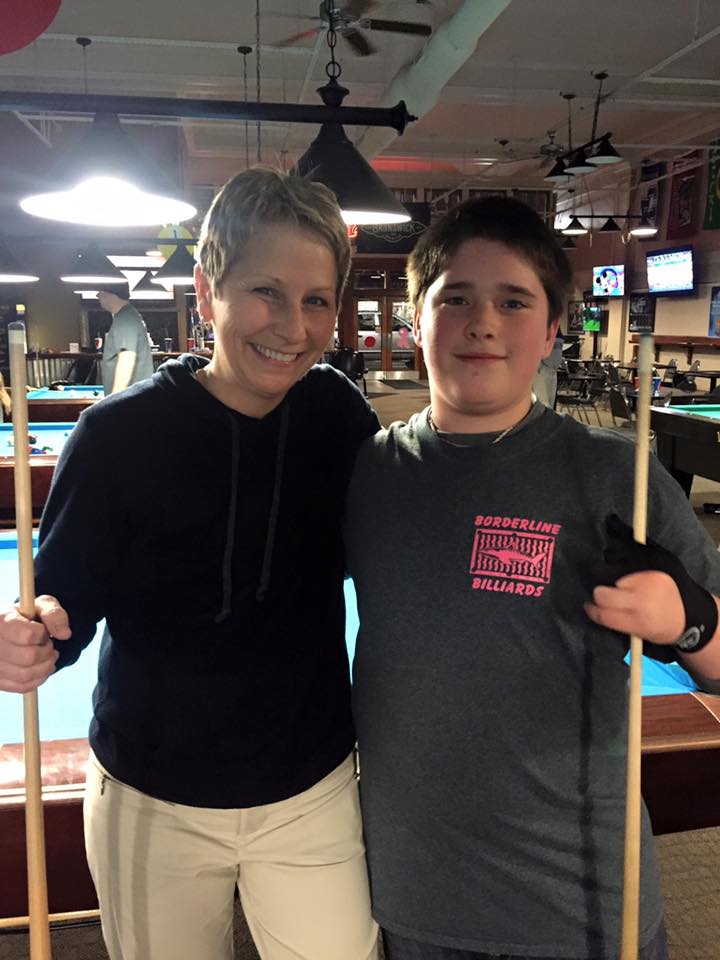 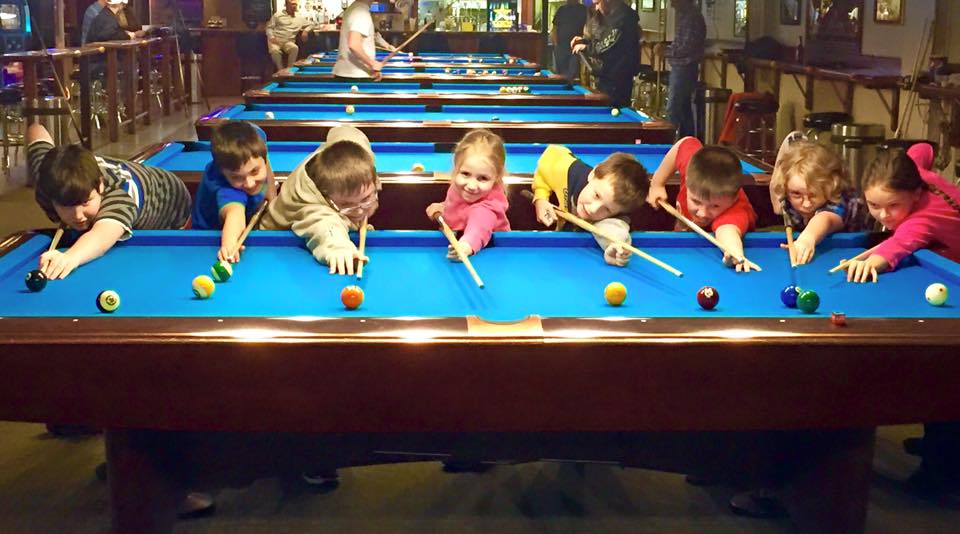 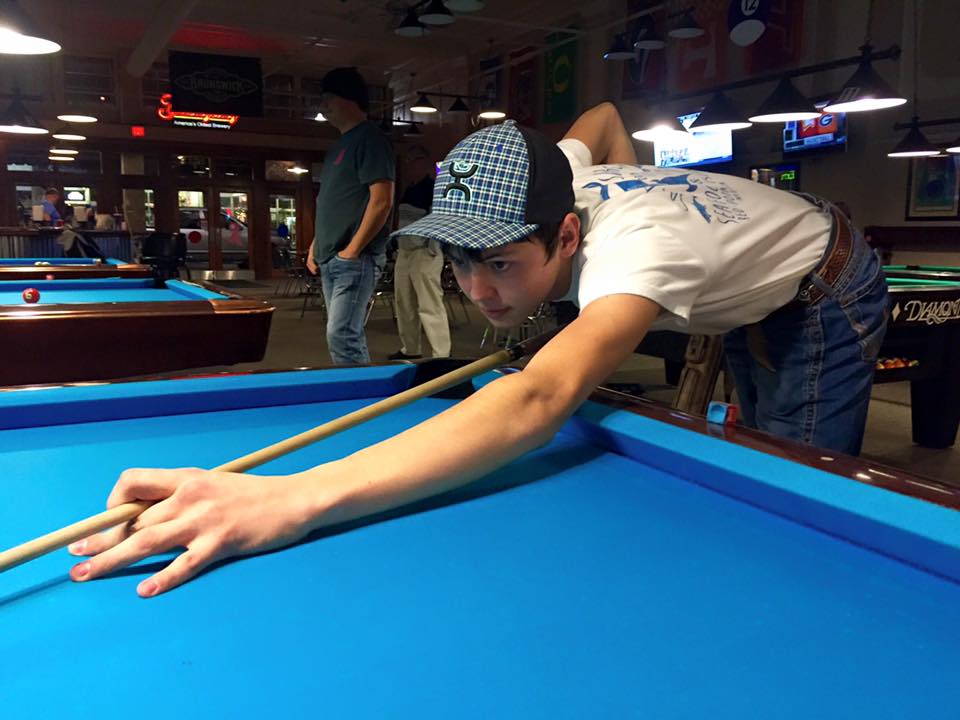 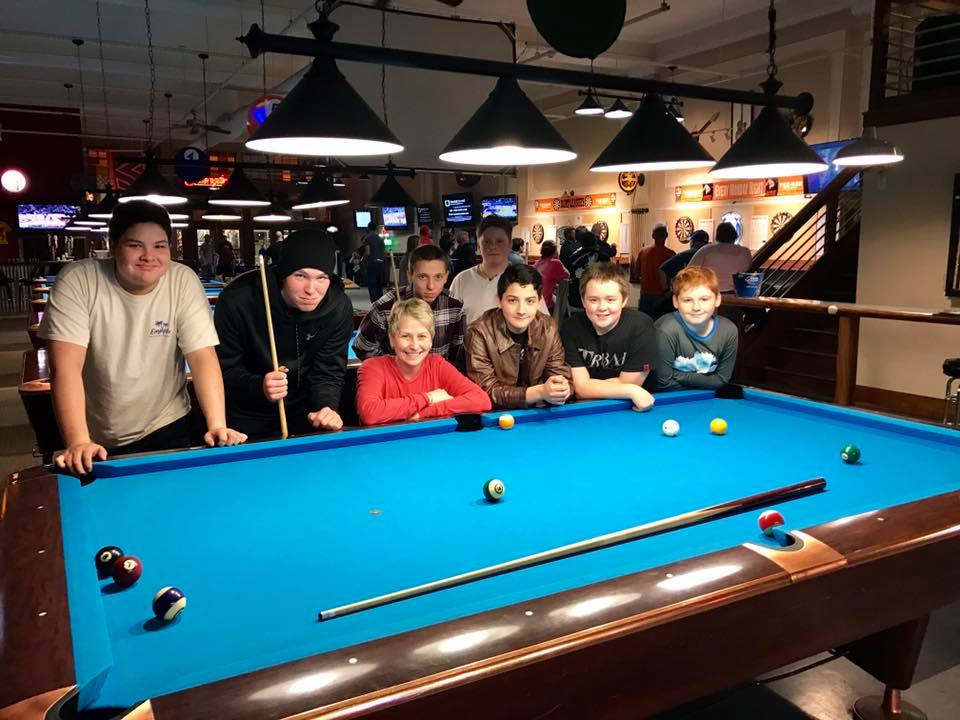 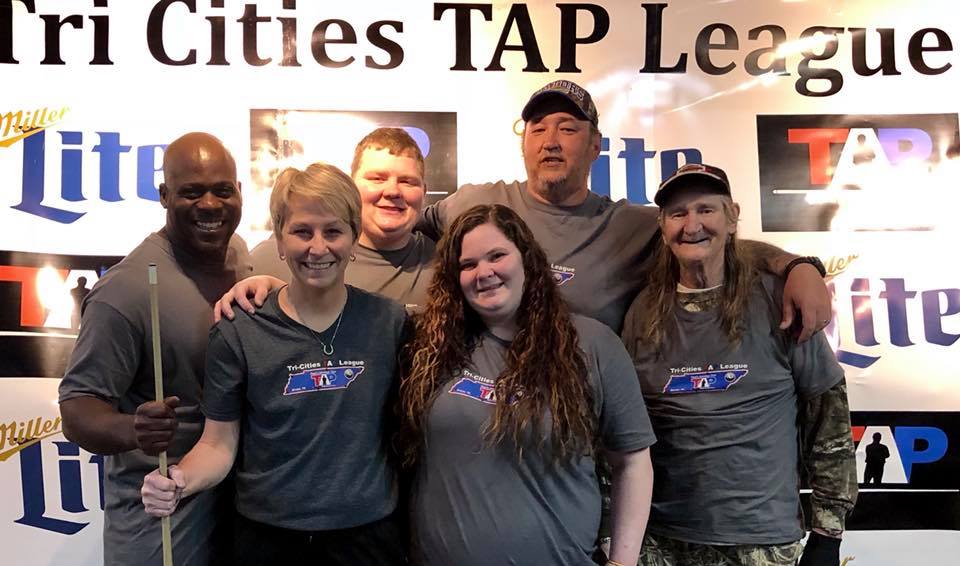